Baby Saybie, born 8.6 ounces, was released from the hospital this week!


After almost five months in a neonatal intensive care unit, the world’s smallest surviving baby has been released from a San Diego hospital. On Wednesday, the hospital announced that the baby, nicknamed “Saybie” by her nurses and doctors, was born weighing 8.6 ounces (245 grams), which means she is now believed to be the world’s smallest surviving infant. She weighed seven grams less than the title’s previous holder, a baby girl born in Germany in 2015.

From all of us at PediCare, we offer our heartfelt congratulations to Saybie, her mother, and her wonderful doctors and nurses! 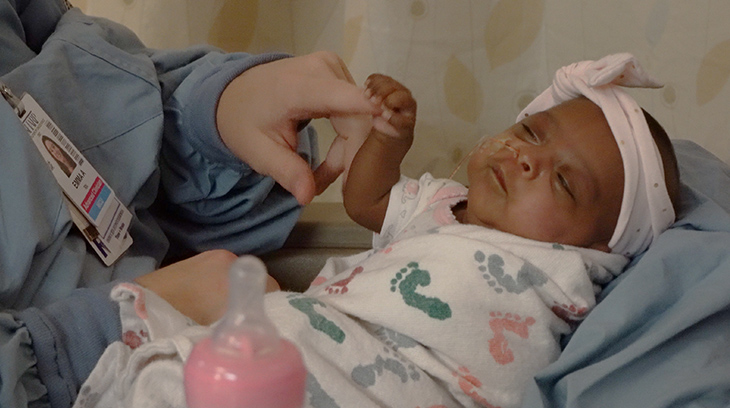